After seeing an Endometriosis specialist in July, it was clear that my pain pathway was undeniable, and that the endometriosis was in fact back with a vengeance. Not only is my endo on both tubes, but the left tube is so sticky that is affecting my left sciatic nerve. This helps to explain the painful friction start to feel after only 10min of walking. Poking on my sciatic nerve through my butt cheek made me wince so hard, and in fact was a confirmatory moment in the re-diagnosis. Moreover, the endo IS on my diaphragm! This was the main reason I sought out to be treated at the clinic – to confirm I wasnt insane and to get some help with pain management.

I cried a lot before my appointment because I was worried I would not be taken seriously due to the fact that I am not trying to have a baby. I didnt want to be dismissed, and I certainly did not want the only option to be Lupron or other strong medications that would give me more side effects. But to my surprise the appointment was amazing. The doctor was very knowledgeable and looked into explaining all of the pain symptoms I am experiencing by triggering several places along the pain pathway. This helped us indicate which areas on the abdomen we problematic, how high up the endo is, and how severe the uterus is being affected.

The first step in treatment is to take my birth control continuously for three months to see if this reduces the pain by eliminating my periods. I was warned that spotting might occur, and pain may accompany, but that it would likely be due to the endometrium thinning out (which exposes the veins). The first few weeks went ok. By my calculations I was effectively able to skip one menstrual period without any hiccups. But about three weeks in I started bleeding; slow at first and then became clear that is was a period and not spotting. I went back and calculating when I was supposed to have my period just to make sure I wasnt just screwing up the math, but I confirmed this was not when I was supposed to bleed. The bleeding persisted – at full capacity – for two straight weeks, with tons of abdominal and diaphragmatic pain, and absurd facial acne. I was bed ridden for two whole days, and for the first time in my life, threw up because of the pain severity. (Throwing up in restaurant bathrooms is the worst!). And I was unable to clear my skin with any store-bought or natural products.

Finally a break… for 4 days, with a significant reduction in the acne, but the bleeding has continued again. I called the clinic nurse and she said I could either stop the pill for a few days to let my body bleed it out but this might create a lot of pain. OR I could wait a few more days and call back to switch to a stronger pill. On one hand I dont want to stop the pill because that might erase the 1.5 months I just put in. On the other hand I am already on a strong pill so what will more hormone do to me? Yes, I want the pain and bleeding to go away but sue me,… I also dont want to grow a beard. Is that so wrong?

I have chosen to continue on the pill and will call the nurse in 3 more days. Still bleeding, still in pain, the acne is back, but cant bring myself to stop now. 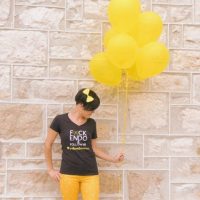 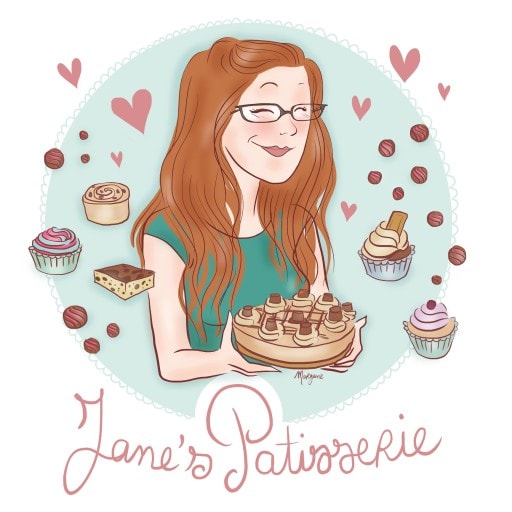